MCMag NEWS
You are at :Home»NEWS»Buried Wharves Uncovered on Manhattan Waterfront

Egbert Viele’s Sanitary and Topological Map of the City and Island of New York, 1865, with the location of Burling Slip indicated with a star. Artificially made land is indicated in orange.

Slips (or docking basins) are the areas between wharves, which provide a place for ships to load and unload cargo. While digging to build the foundations of Imagination Playground in May 2009, archaeologists and construction workers uncovered the remains of two buried wharves.

The first discovery, a 190-foot section of Codwise’s Wharf, was found along the eastern edge of John Street, which was built in stages between 1803 and 1807 by George Codwise Jr., a prominent New York merchant. The corner of a second wharf, Remsen’s Wharf, probably built about ten years earlier, was discovered near the corner of Burling Slip and Front Street.

At the time of the first European contact, the East River shoreline in this area was located about one and a half blocks north of Front Street and the entirety of what is now Burling Slip was under water. The shoreline was characterized by an almost continuous network of wharves and slips, was built increasingly further out into the East River, responding to pressures for new commercial real estate and in order to address the poor conditions of the existing waterfront infrastructure.

As the leading port in New York City, the South Street Seaport was an international center of commerce by the mid-nineteenth century. Burling Slip, like the shoreline that surrounded it, was filled and extended increasingly further into the East River in several construction episodes, the earliest of which occurred in the seventeenth century.

When the shoreline was extended around 1840, Burling Slip was filled in with loose sand, soil, and trash. Broken ceramics were also found, ranging from transfer-print plates to hand-painted cups and locally made stoneware. Some of these ceramics may have been part of a damaged shipment, thrown into the slip straight from the ship, while others may have represented locally generated refuse.

Wharves were built of hand-hewn squared pine and hemlock timbers from the Hudson Valley. The timbers were stacked horizontally, one on top of another, and notched together in a manner similar to how the walls of a log house are built. This technique was a typical way of building wharves in North America from the early 18th through the late 19th centuries. Codwise’s Wharf was somewhat unusual in that it was built in sections of linear bulkhead, instead of the more typical box-like crib form. Archaeologists believe that Codwise chose this technique because it allowed him to start construction before he had obtained permission to build on all of the necessary underwater lots. 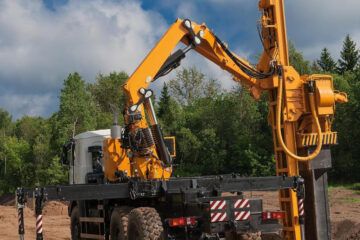 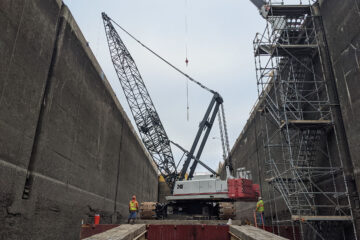 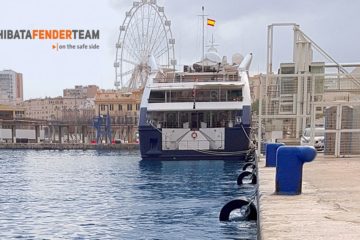