MCMag NEWS
You are at :Home»NEWS»What is a Vibratory Hammer

By Amy Hunter for AboutMechanics.com

A vibratory hammer is a type of pile driver. Pile drivers are large pieces of equipment that drive piles, or foundation supports, into the ground. They are used on docks, highways and large building constructions.

Pile drivers are needed to drive foundation supports into the ground for docks, highways, and large buildings.

A vibratory hammer is a specialized piece of equipment that uses vibration to change the soil formations so that the hammer can drive in the pile using its own weight. It makes quick work of hammering into heavy or hard piles, and allows for an increase of efficiency on the worksite. These hammers are used to drive in piles as well remove them.

Vibratory hammers are effective in a variety of different types of soil, including clay, sand, and granular. These hammers can also be modified for use underwater. They are very large and used in the industrial setting. They are commonly used to drive piles for such projects as ports and in highway construction.

There are many benefits to the use of vibratory hammers. A hammer of this type requires less force to drive a pile. Compared to other hammers that would be used in the same situation, vibratory hammers are relatively quiet. These hammers are often chosen when construction work is conducted in an urban area where the noise of a traditional pile hammer would be a problem. Vibratory hammers also make a good choice when the pile is located in an area without sufficient clearance to accommodate a traditional pile driver.

This article first appeared in AboutMechanics, which owns all rights to it. 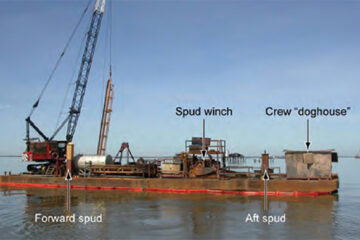 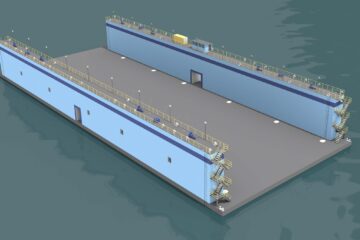